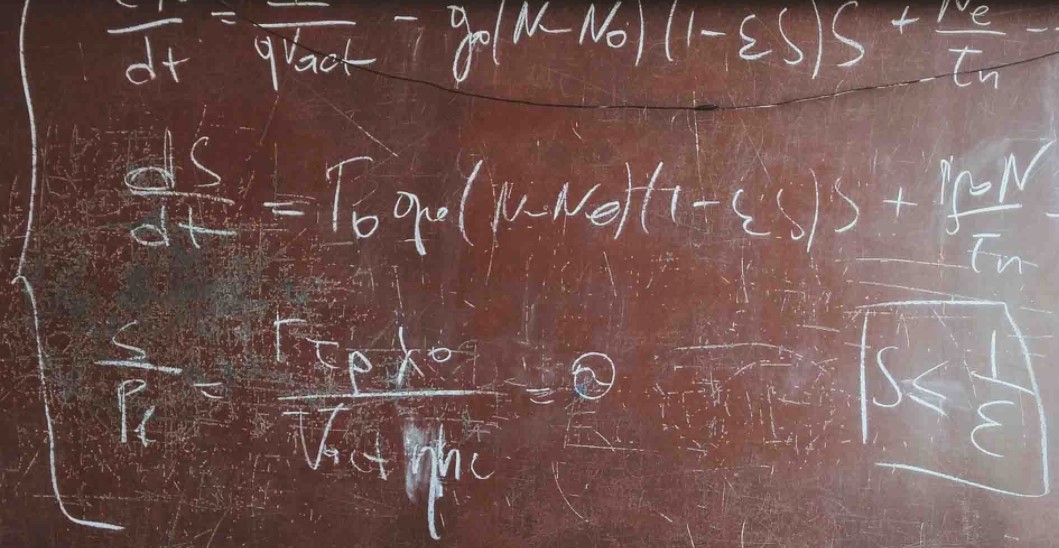 God and the 'Unreasonable Effectiveness of Mathematics'

Neither realism nor anti-realism about mathematical objects has much to contribute to the question of the applicability of mathematics to the physical world. Theism provides the best answer to this question.

The problem of mathematics’ applicability to the physical world

Philosophers of mathematics are sharply divided as to whether mathematical entities like numbers, sets, functions, and so on really exist or not. Realists hold that such objects do exist as mind-independent, non-spatio-temporal, causally effete, abstract entities. Anti-realists are united in denying that such objects actually exist.

Now one of the central questions facing realists and anti-realists alike is what the physicist Eugene Wigner famously called “the unreasonable effectiveness of mathematics.” [1] How is it, for example, that a mathematical theorist like Peter Higgs can sit down at his desk and, by pouring over mathematical equations, predict the existence of a fundamental particle which 30 years later, after investing millions of dollars and thousands of man hours, experimentalists are finally able to detect? Mathematics is the language of nature. But how is this to be explained?

Theists will have a considerably easier time answering that question than will naturalists. Theists hold that there is a personal, transcendent being (a.k.a. God) who is the Creator and Designer of the universe. Naturalists hold that all that exists concretely is space-time and its physical contents. Now whether one is a realist or an anti-realist about mathematical objects, it appears that the theist enjoys a considerable advantage over the naturalist in explaining the uncanny success of mathematics.

Consider first realism’s take on the applicability of mathematics to the world. For the non-theistic realist, the fact that physical reality behaves in line with the dictates of acausal mathematical entities existing beyond space and time is, in the words of philosopher of mathematics Mary Leng, “a happy coincidence.” [2] Think about it: If, per impossibile, all the abstract objects in the mathematical realm were to disappear overnight, there would be no effect on the physical world. This is simply to reiterate that abstract objects are causally inert. The idea that realism somehow accounts for the applicability of mathematics “is actually very counterintuitive,” muses Mark Balaguer, a philosopher of mathematics. “The idea here is that in order to believe that the physical world has the nature that empirical science assigns to it, I have to believe that there are causally inert mathematical objects, existing outside of spacetime,” an idea which is inherently implausible. [3]

By contrast, the theistic realist can argue that God has fashioned the world on the structure of the mathematical objects. This is essentially the view that Plato defended in his dialogue Timaeus. Plato draws a fundamental distinction between the realm of static being (that which ever is) and the realm of temporal becoming (that which is ever becoming).